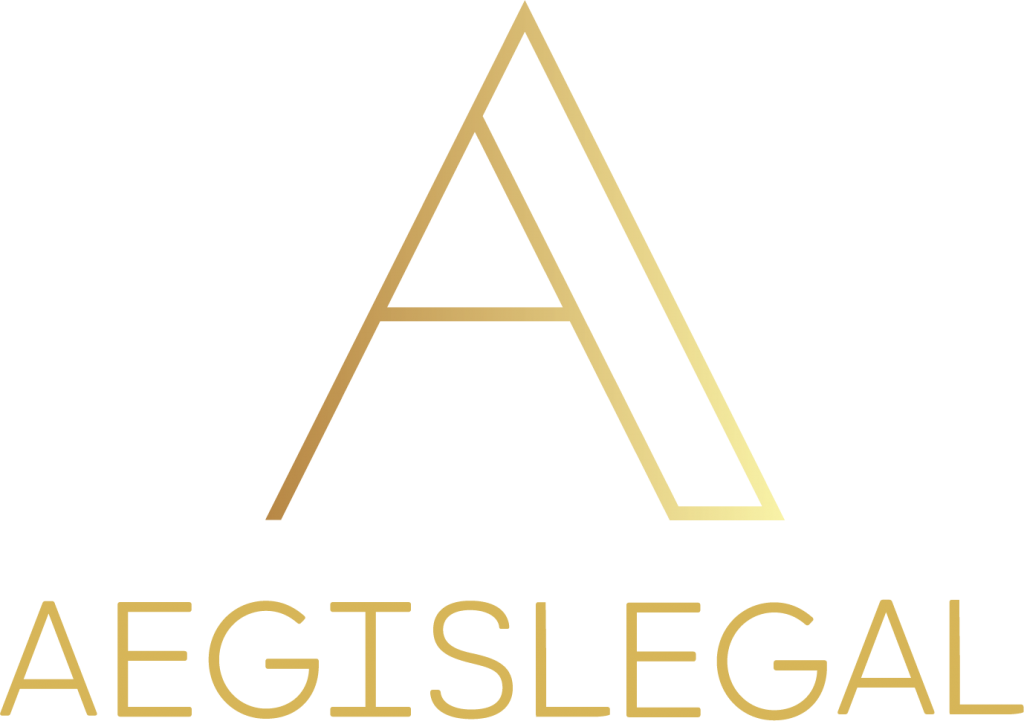 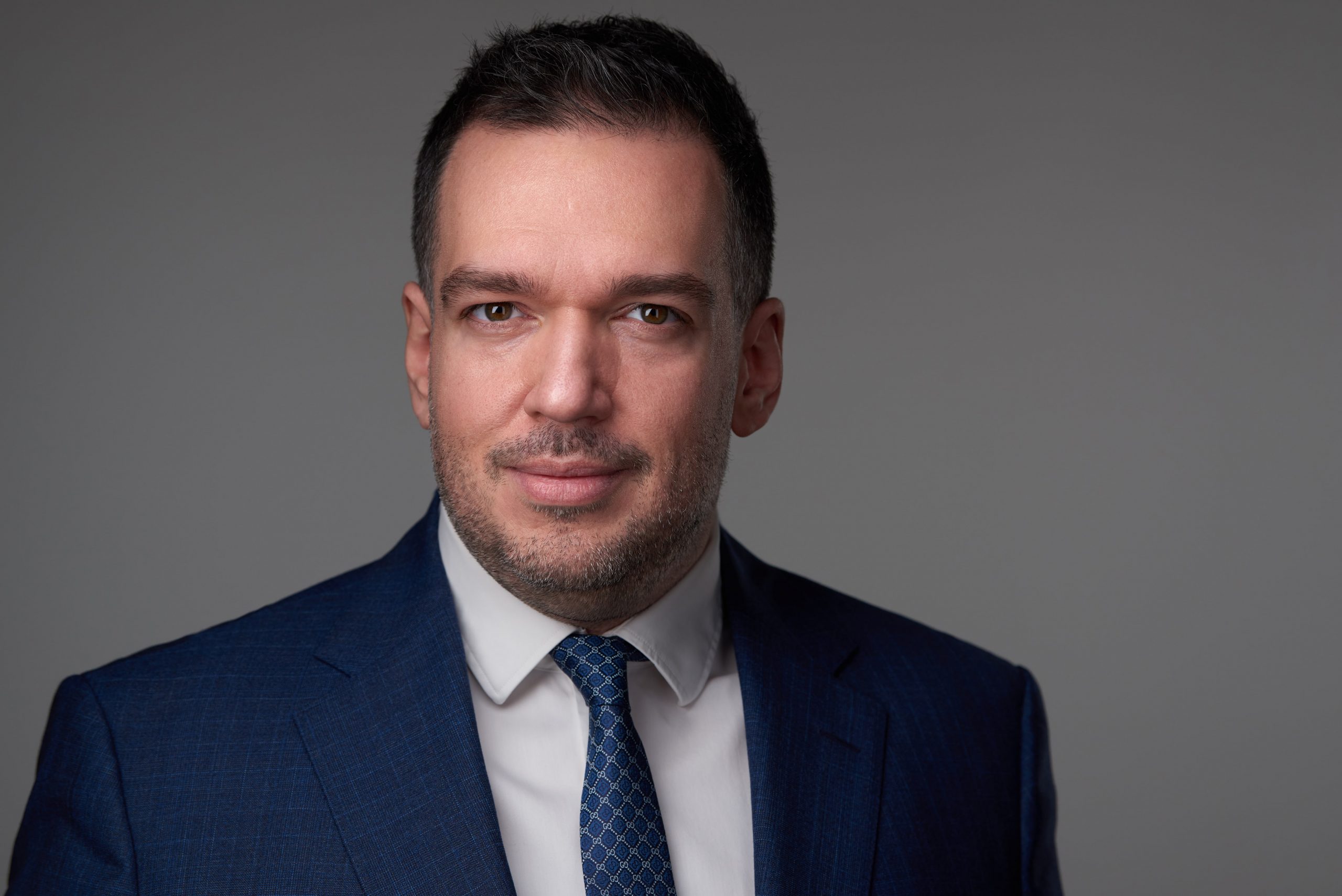 Starting from 2001 I worked as a junior lawyer, and then from 2005 as an attorney-at-law at various Hungarian law firms with international client-bases, dealing in capital markets, transactional, and company law fields; in 2016, I established my own law firm. I have represented stock market companies for over 15 years, and, during this time, I worked on dozens of capital market transactions. In the course of multiple mergers and acquisitions, as well as capital investments, I had the opportunity of being the legal representative on both the seller/target company side and the buyer/investment company side of the transaction. We originally established the legal partnership operating under the brand name AegisLegal in November, 2020, and it has been functioning under its current form since February, 2021.

This website is operated by the Dr. Stella Simon Law Firm (managing partner: dr. Stella Simon, bar number: 36073551), and the Perger Law Firm (managing partner: Dr. Gábor Perger, bar number: 36072471) according to the legislation on attorney as well as the internal codes of conduct, which is available, along with the guide on client rights, at www.magyarugyvedikamara.hu and www.bpugyvedikamara.hu.